Construction of the 8100 square foot retail center located at 420 Gammon Place has been completed.  The project, developed by Park Town Corp., began in October 2013 with the demolition of the existing building which was originally built for a TGI Fridays restaurant.   Engineered Construction of Verona was the project contractor and Gary Brink and Associates was the architect.

The building was finished in early April with the anchor tenant, a branch for a national bank, opening on April 14th.  The second tenant, Eddie Z’s Blinds, will be occupying the center space.  Engineered Construction did the build out on the bank and is doing the build out on Eddie Z’s as well.  Construction for Eddie Z’s began in late June and is schedule for completion by August 30th.  Currently there is no confirmed tenant for the third space. 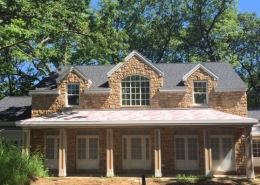 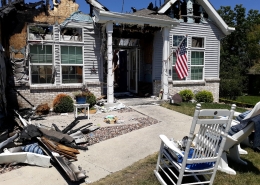 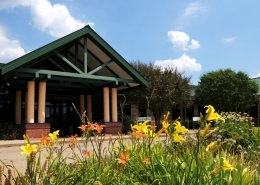 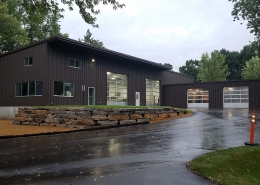 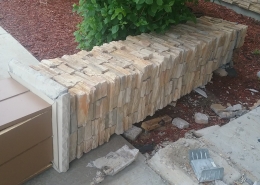 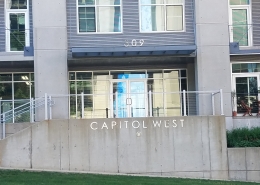